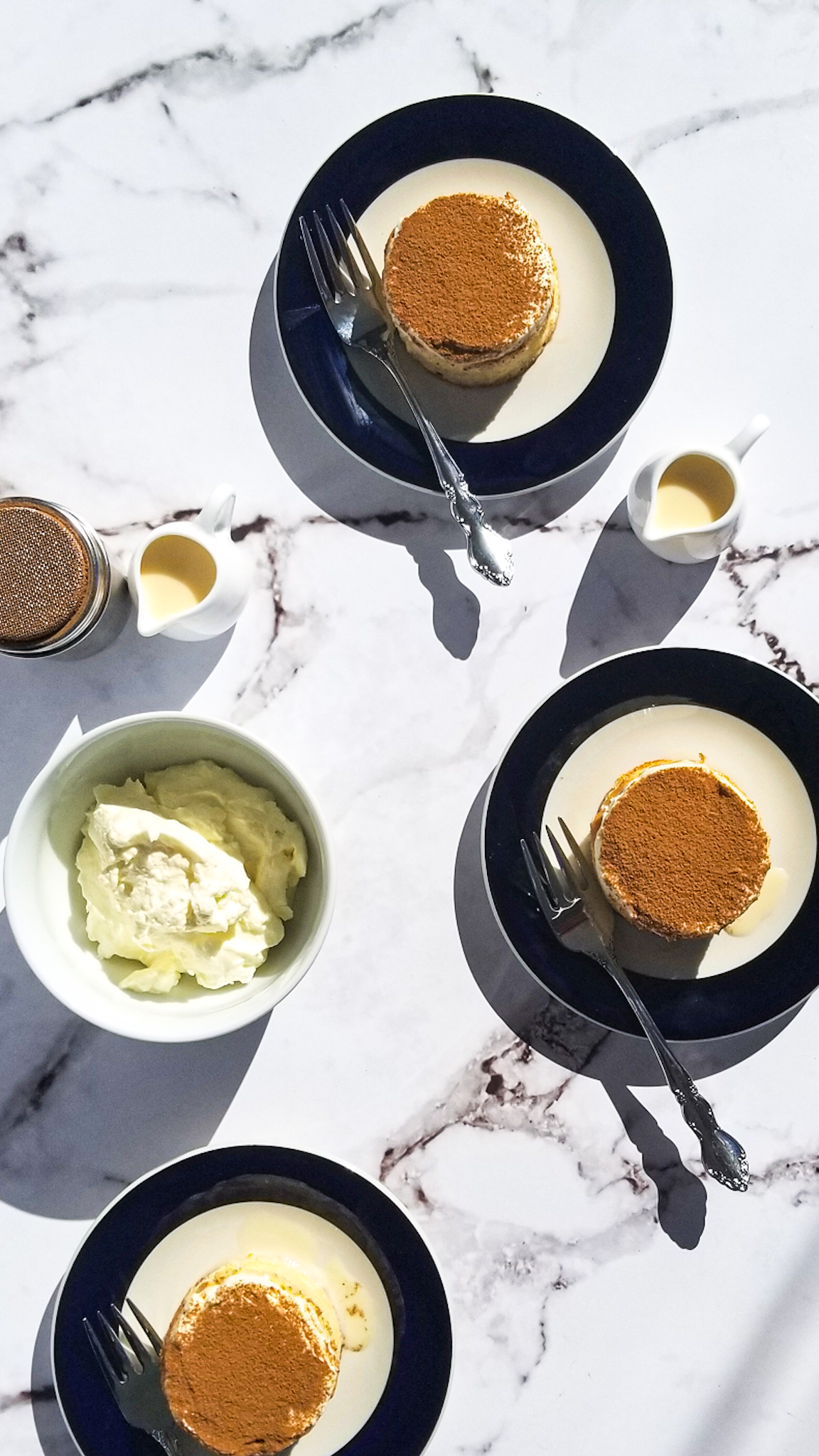 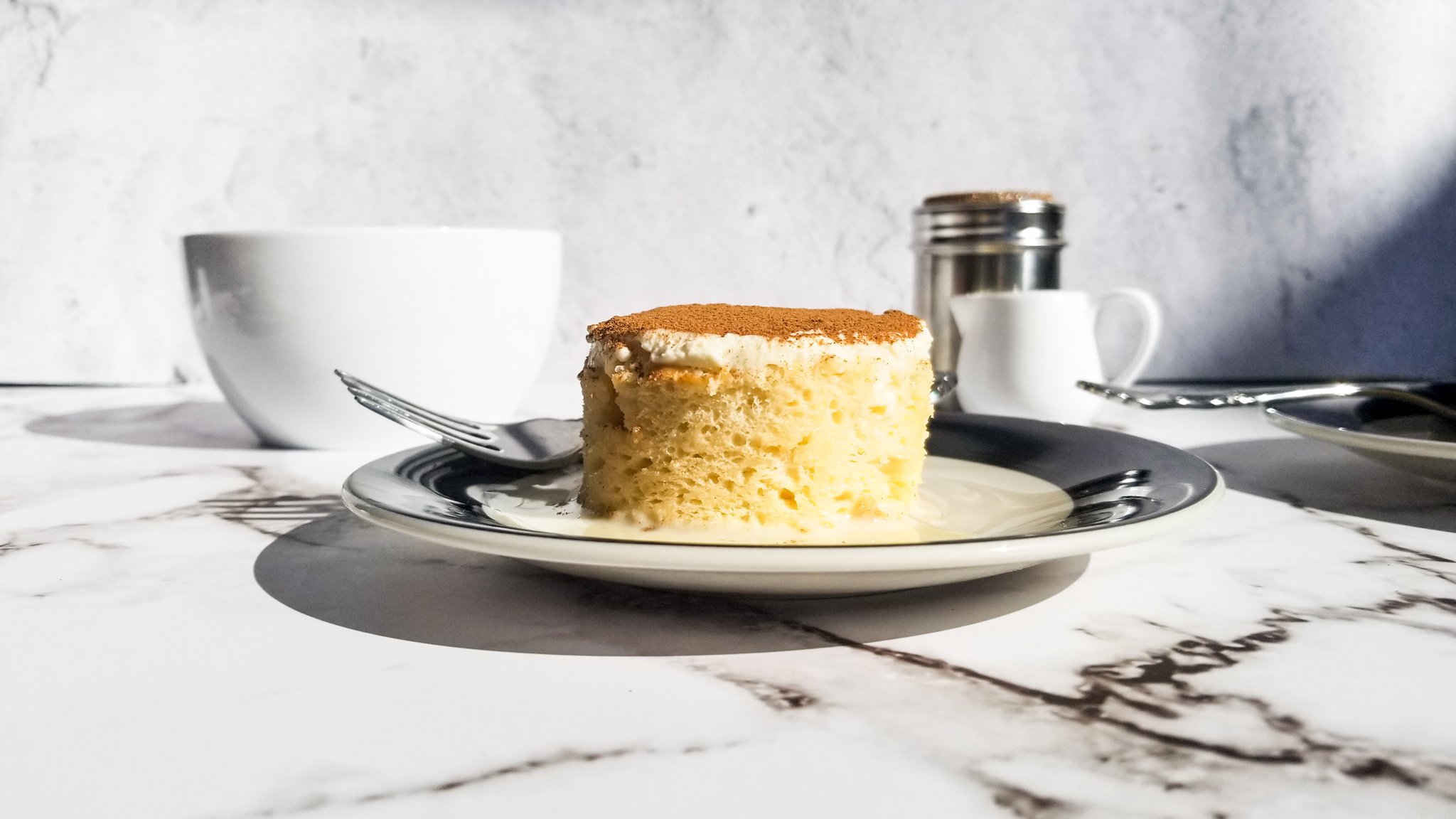 Tres leches cake is a light sponge cake soaked with three milks – heavy cream, sweetened condensed milk, and evaporated milk. The results of this are a beautiful moist cake topped with whipped cream and a bit of cinnamon flavor to punch through the sweetness.

Growing up I would eat this cake all the time, and it’s so great to revisit a part of my childhood with this recipe. This recipe can be a little confusing so be sure to read all of the instructions very carefully. 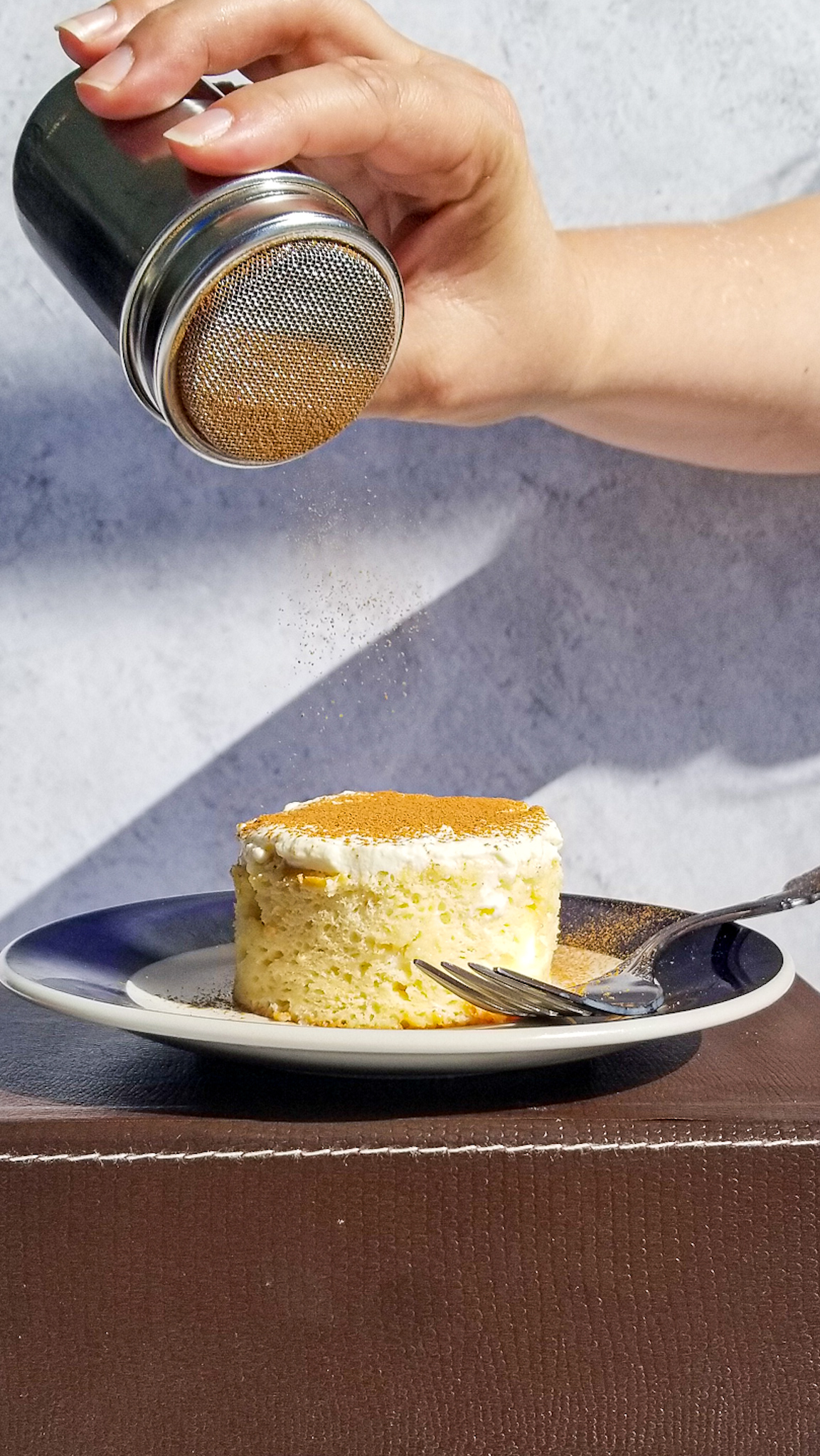 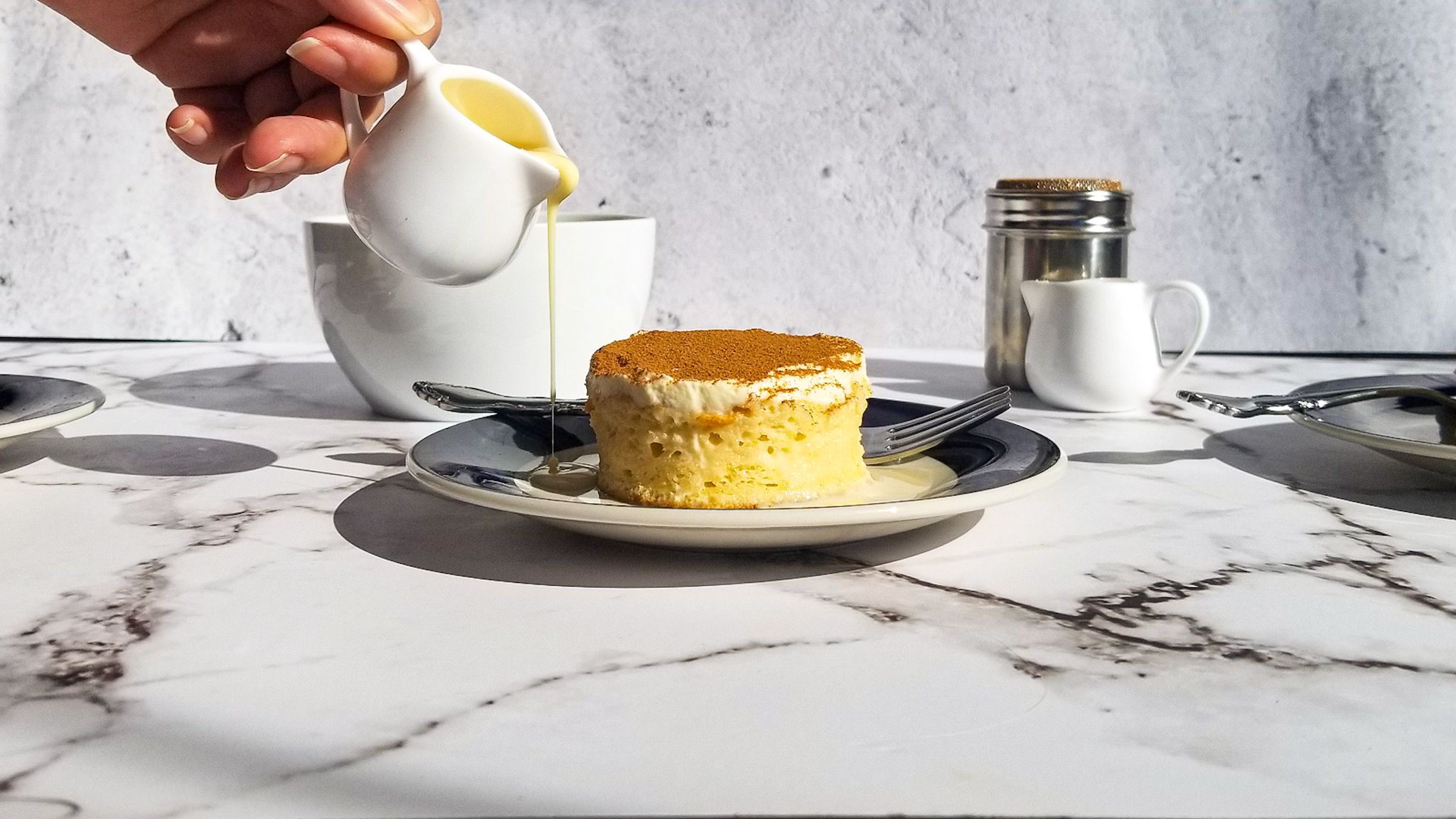 You need to separate 5 eggs and allow them to reach room temperature before starting this recipe. I recommend separating the eggs while they are cold and allowing them to sit for about 30 minutes before beginning the recipe. Room temperature eggs are essential for whipping the eggs to their greatest volume.

Begin making this cake by beating together egg yolks and some of the sugar on high speed for 4-5 minutes, scraping down the sides of the bowl as necessary. The eggs will become a pale yellow and airier when ready. Turn the mixer down to medium-low and slowly stream in milk and add vanilla extract. Bear this together for 30 seconds, until well-combined.

Finally, turn the mixer down to low speed and add the baking powder, salt, and flour. Mix until just combined. Do not overmix.

In a separate bowl with a whisk attachment, beat the egg whites until they are foamy, then continue beating while slowly adding remaining sugar. Continue beating until stiff (but not dry) peaks form. Fold the egg white mixture into the egg yolks very gently to prevent deflating the batter.

Bake the cake at 350°F (177°C) for 25-30 minutes, or until a toothpick inserted in the middle comes out clean. Set aside to cool. Poke holes into the cake using a fork or wooden skewer.

When the cake is almost cooled, combine sweetened condensed milk, evaporated milk, and heavy cream in a measuring cup. Evenly distribute the milk mixture on top of the cake, allowing it to get in all of the holes.

Before you make the whipped cream topping (right before you want to serve), it’s important that you get your whipping cream and utensils very cold. I recommend putting your bowl and whipping cream in the freezer for 10 minutes before beginning.

The topping can be made by whipping together heavy cream and powdered sugar on medium-low speed until the mixture begins to thicken and form soft peaks. Then, add in vanilla extract. It is very important that you do not overwhip this.

Serve this with ground cinnamon on top and fresh berries. Store leftover cake in the fridge covered for up to 3 days. 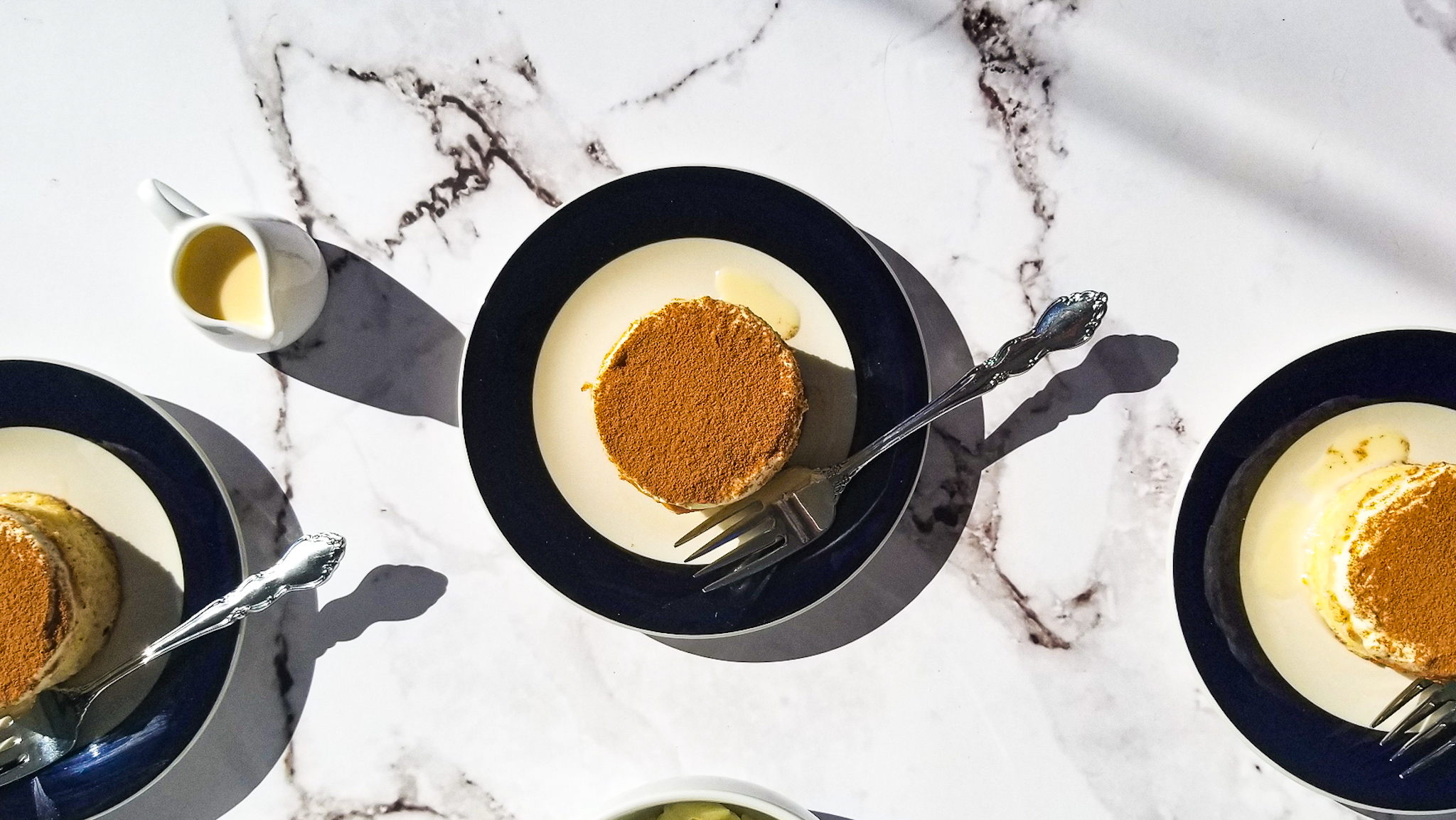 2. In a large bowl of a stand mixer with the paddle attachment or with a handheld mixer on medium-high speed, combine 5 egg yolks and 1/2 cup of granulated sugar for 4-5 minutes, or until pale yellow and fluffy. Scrape down the sides of the bowl.

3. Turn the mixer down to medium-low and slowly stream in the milk and add the vanilla. Mix for 30 seconds.

4. Turn the mixer down to low and add the baking powder, salt, and flour, mixing until just combined.

5. In a medium sized bowl with the whisk attachment, beat egg whites on high speed until they are foamy. Then, gradually add in remaining 1/4 cup granulated sugar and continue beating until stiff but not dry peaks form.

6. Gently fold the beaten egg whites into the egg yolk batter until combined. Be very careful not to deflate the egg whites in this process.

7. Pour the cake batter into the prepared cake pan for 25-30 minutes, or until a toothpick inserted in the middle comes out clean. Set aside to cool. Poke holes inside the cake using a wooden handle of a spoon, a skewer, or a fork for this.

8. When the cake is mostly cooled, combined the sweetened condensed milk, evaporated milk, and heavy cream in a small bowl or measuring cup. Pour the milk mixture on top of the cake into all the holes.

9. Cover the cake with cling wrap or foil and refrigerate until ready to eat.

10. When ready to eat, make the topping by whipping cold heavy whipping cream with powdered sugar and vanilla extract on medium-low speed until soft peaks form. You do not want to whip this for very long.

11. Spread the whipped cream on top of the cake and serve with ground cinnamon and berries. 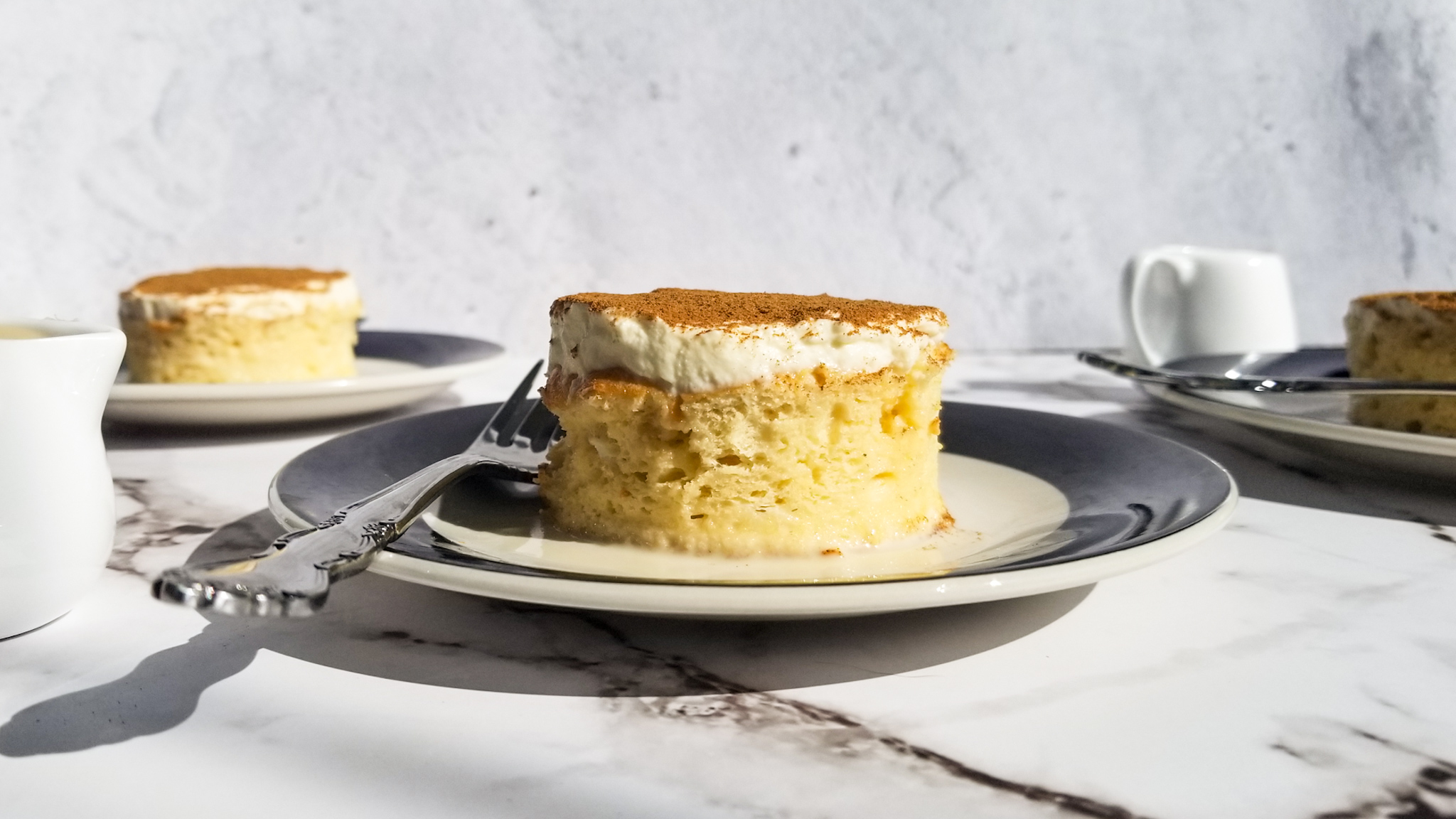 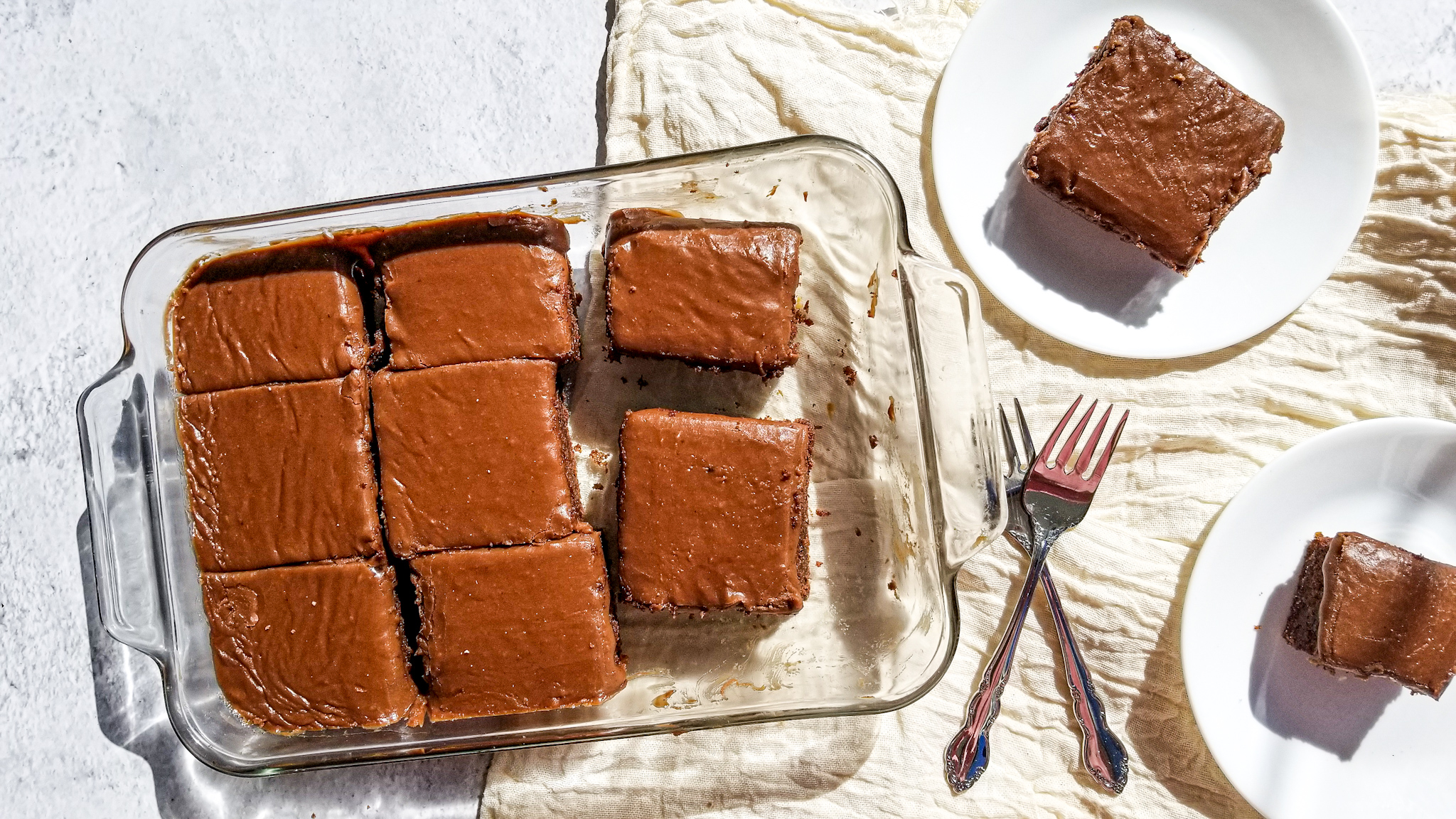 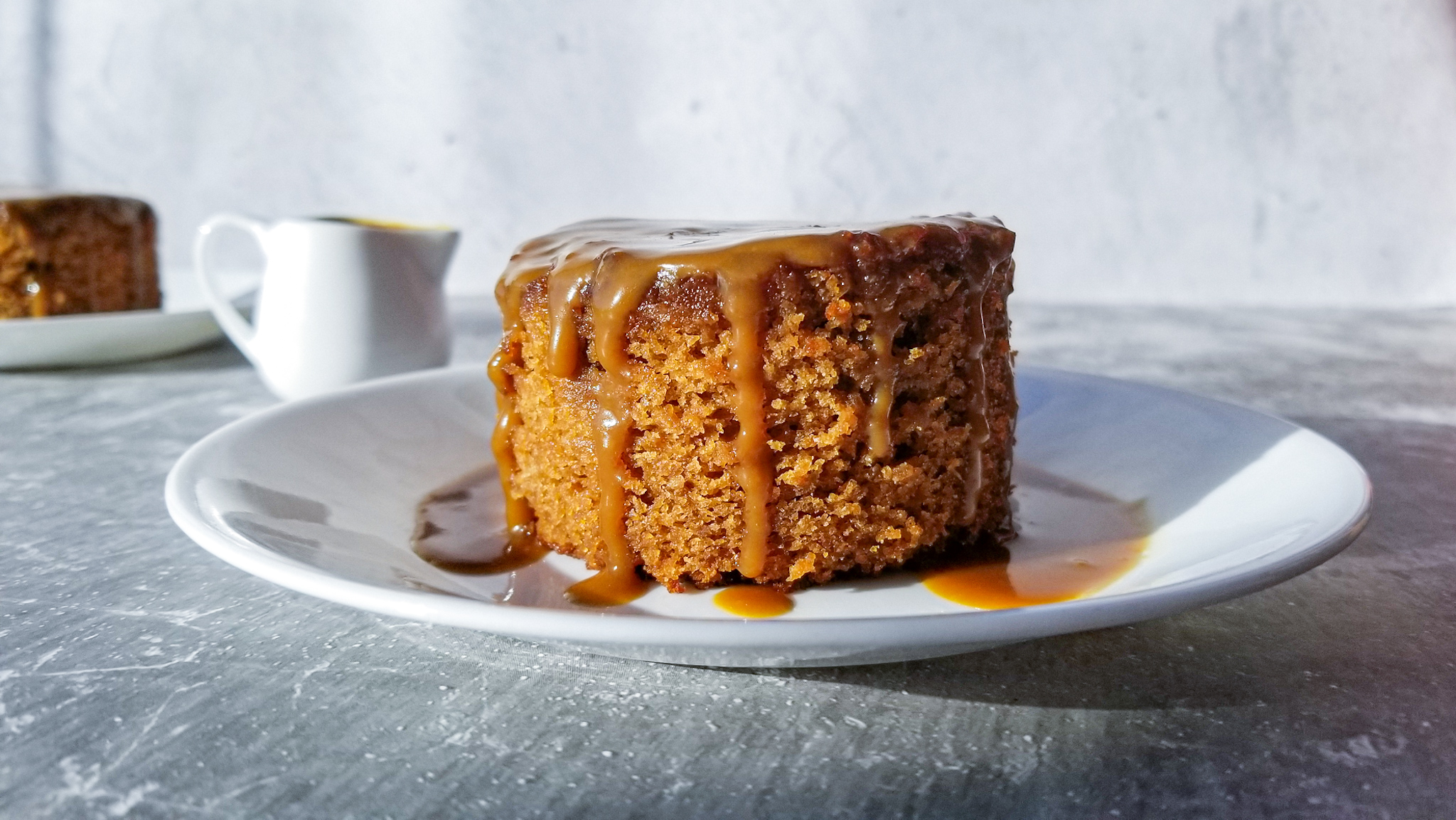 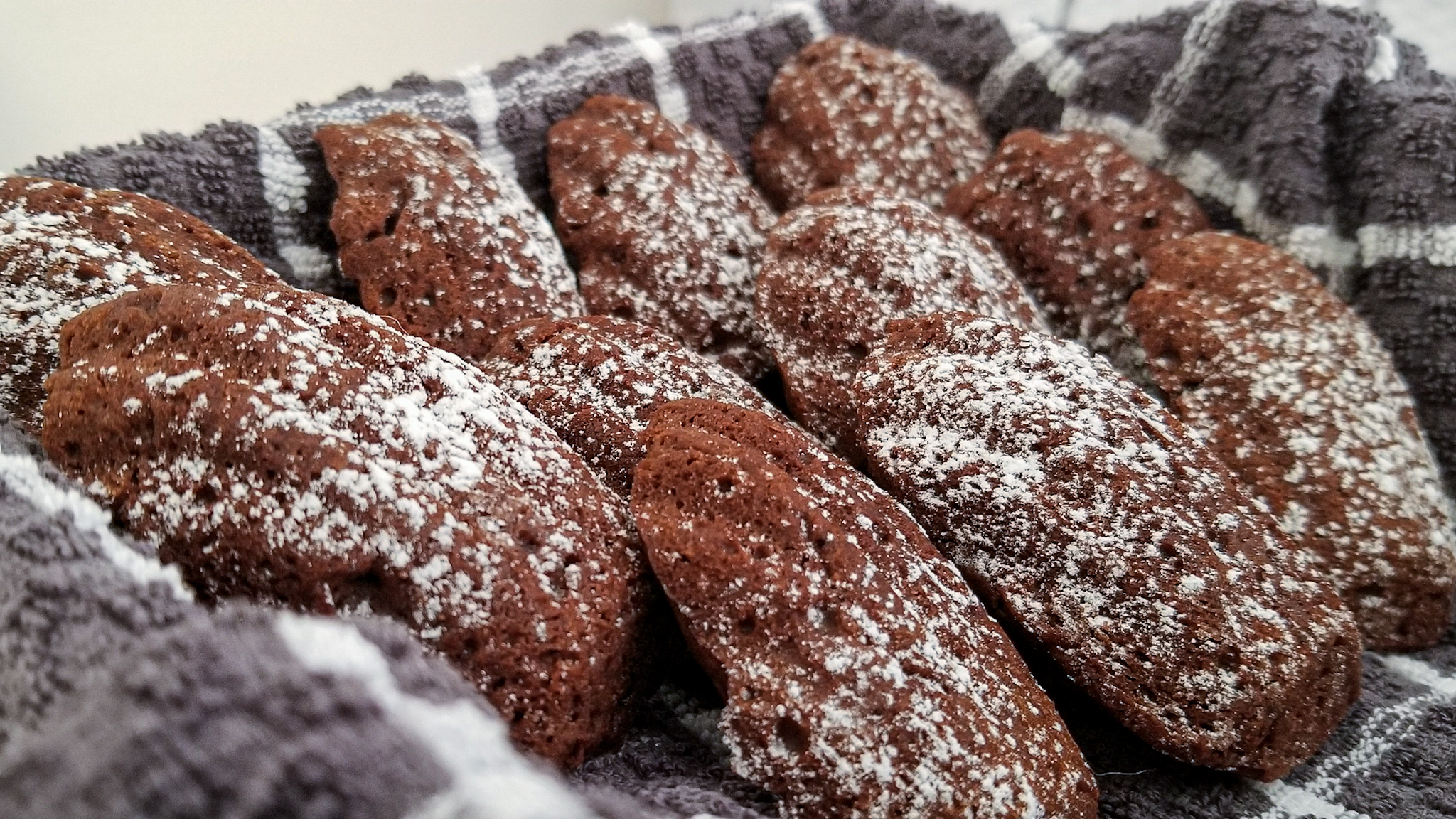